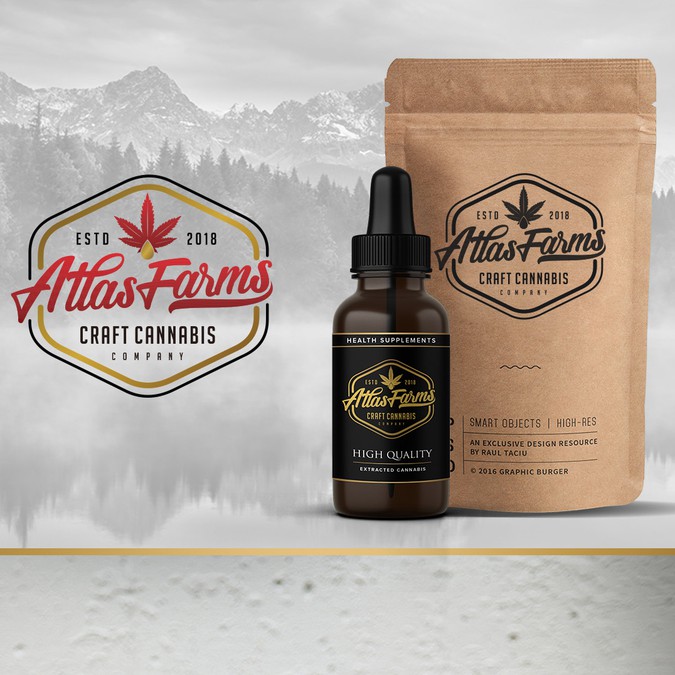 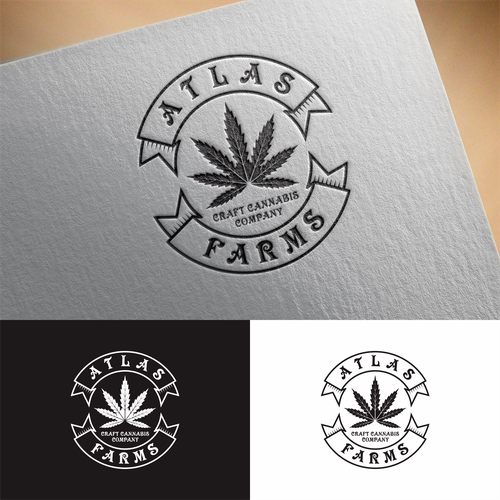 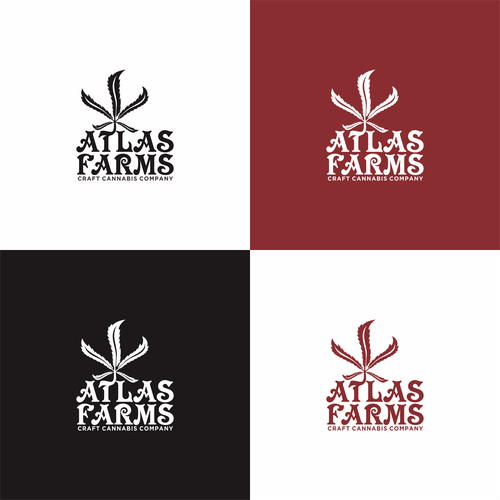 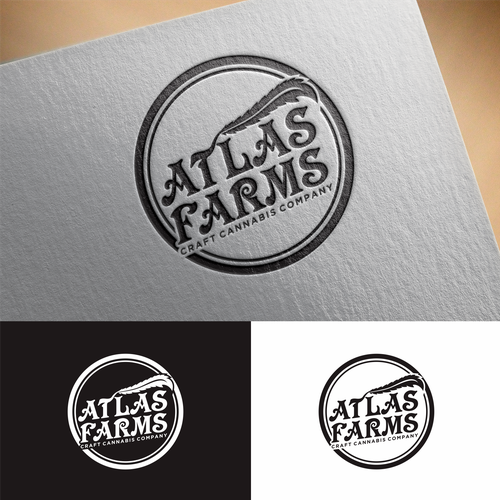 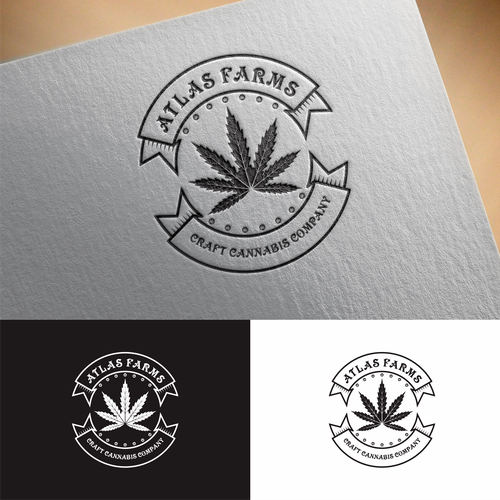 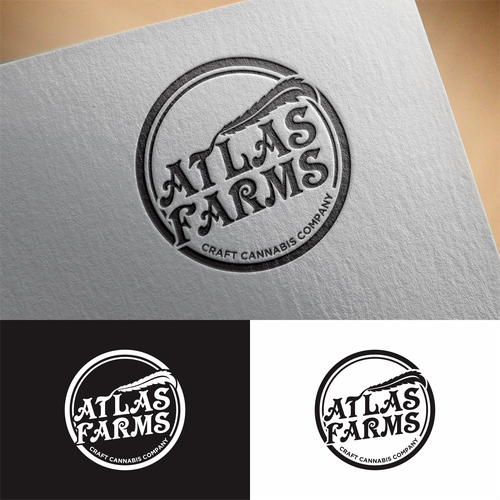 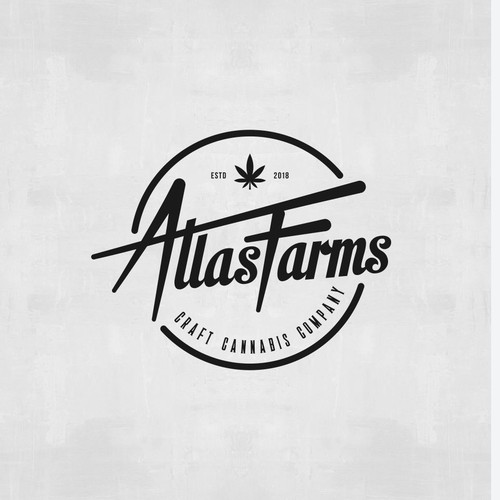 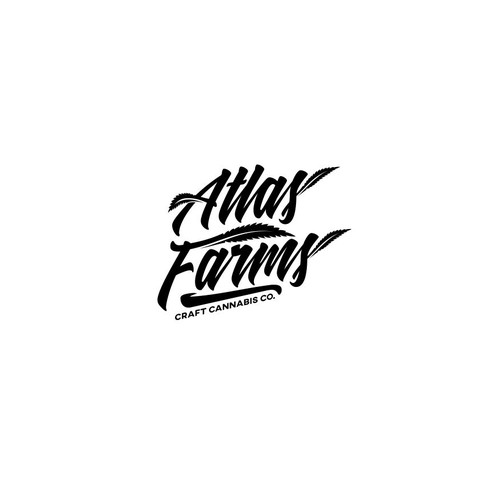 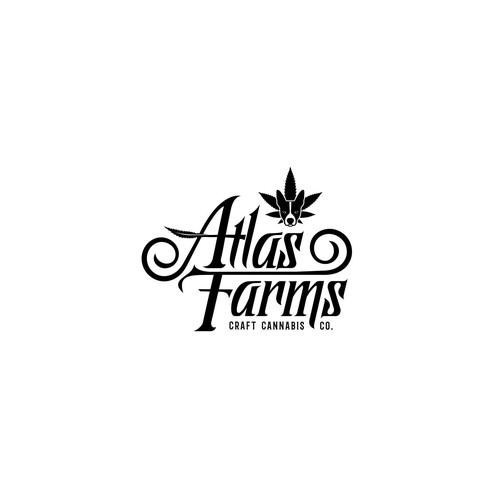 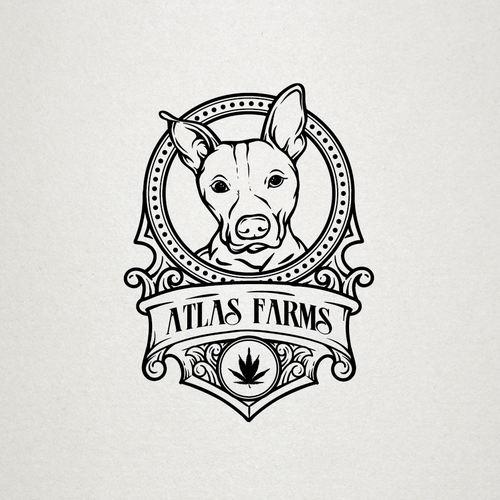 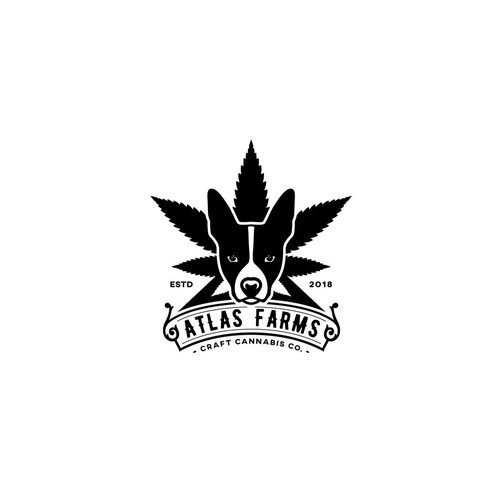 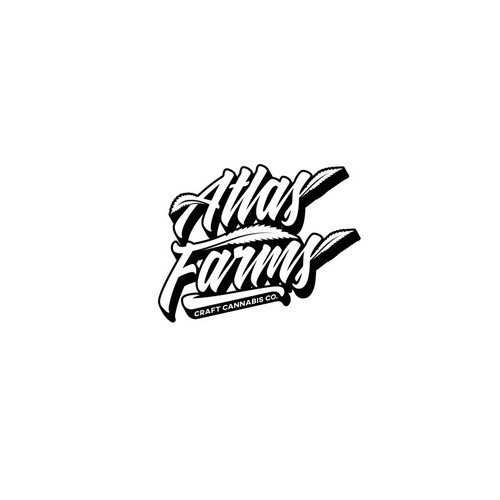 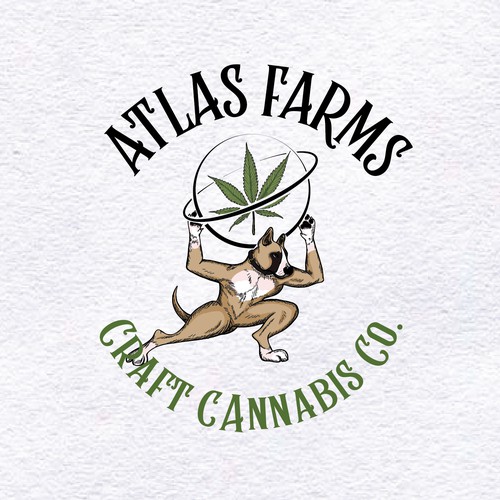 Craft cannabis producer for medical and recreational consumers. Will be producing, retailing and distributing.

Will be putting branding on on packaging and websites/social media.

If using red, would like a deep red. I like the look of gold accents on black.

The words "Craft Cannabis Company" do not need to be included directly in the logo, they can be in text underneath, but again, if the artist has an inspired idea and wants to incorporate those words into the actual logo, they have free reign to do so. I also don't mind abbreviations or shortenings of the words, (examples - "Craft Cannabis Co" or simply "Craft Cannabis")

"Craft Cannabis Company" can be treated as a slogan. I want "Atlas Farms" to be the focus.

Could be interesting to see the use of the initials "AF" as a main aspect of the logo.

I like the idea of red, gold, and black and think it could look very sleek, but the colours, I will leave up to the discretion of the artist and if they think a different combination of colors would look better, then I have no problem with them going that way. If they did use red, I would want it to be a deeper red and not too bright.

I don't necessarily want a cannabis leaf in the logo. The one with the 2 leaves angled with the triangle at the bottom is sleek though, I like that a lot.

I've added more examples of text and logos that I really like. I have also adjusted the sliders in the brief to reflect this. I would really like the writing to be hand drawn and a main focus of the logo, not just a font at the bottom. But If the logo doesnt include the Words, then I would like it on the bottom, with "Atlas Farms" being the focus. "Craft Cannabis Company" is secondary and should be treated as such.

I'm super impressed with all of the designs so far! The only thing is many of them are very similar to the others. I would love to see some other concepts besides a logo with the name underneath.

I would really like to see some designs that just had "Atlas Farms" written in stylized letters similar to the Jungle Boys logo. Or other custom drawn lettering, not just text types in a selected font.

Thanks for your ongoing dedication!

Thanks so much for sticking with me guys!

I have decided to update the brief to allow the artist to make the best decisions on colour scheme. I really like the red, black, and gold, but would like to see some other perspectives as well.

A lot of the designs are in the format of Logo on top and name on the bottom, I am still looking to see a few logos that were just the words "Atlas Farms" drawn out in a stylish way and not incorporating the slogan of "Craft Cannabis Company" in any way.

Really looking to see some distinct variations in the designs so that I can make the best decision possible.