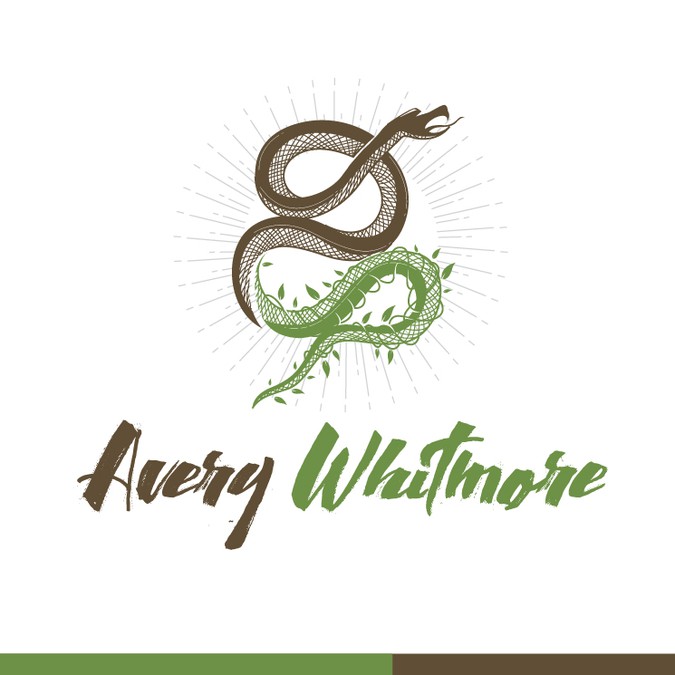 Healer is looking for logo to ^Elevate^ his business 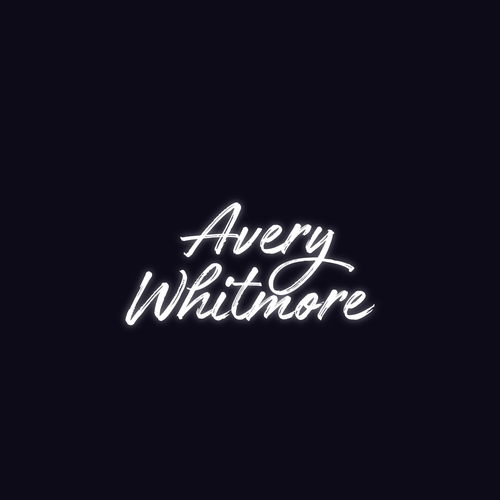 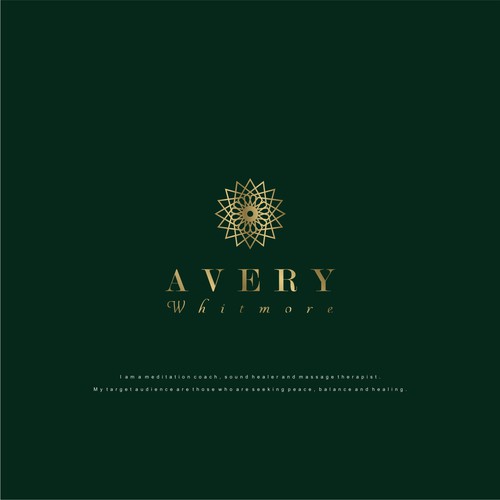 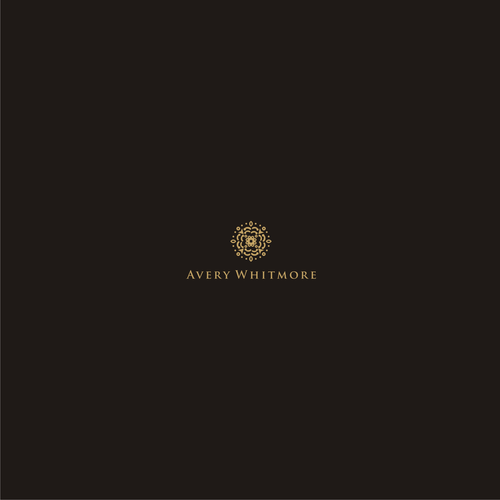 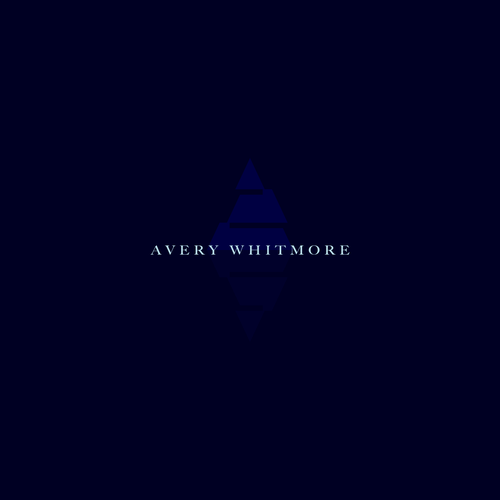 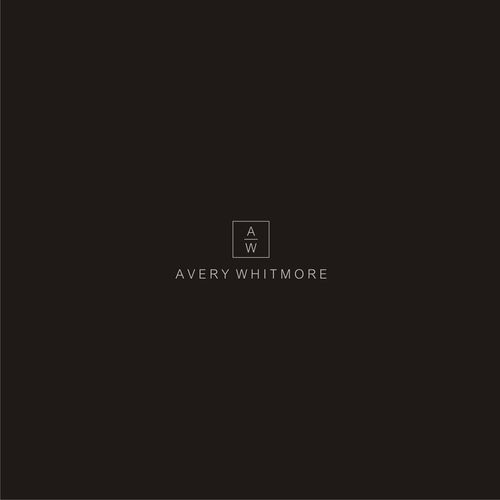 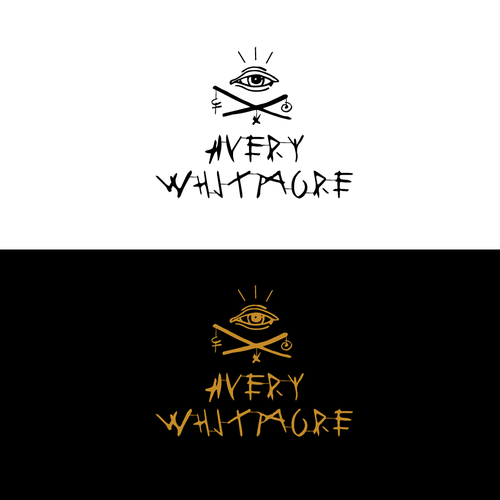 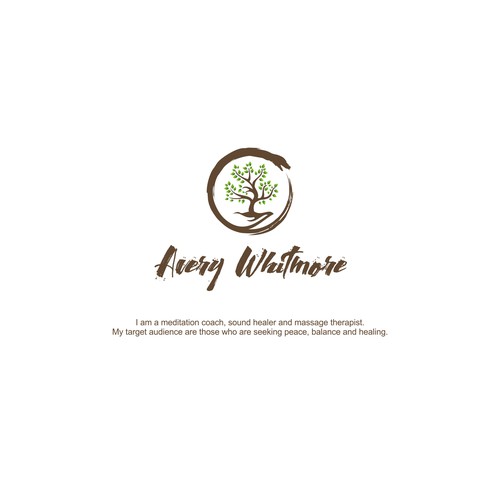 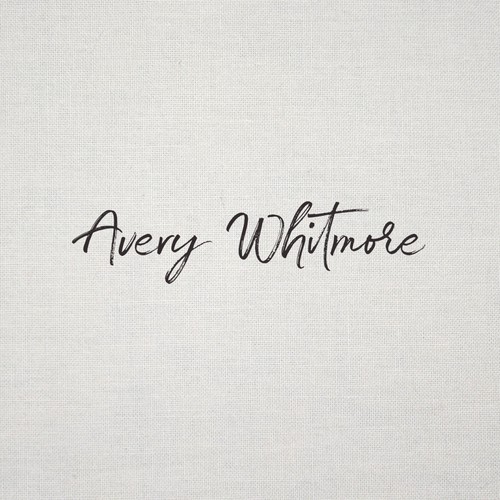 I am a meditation coach, sound healer and massage therapist. My target audience are those who are seeking peace, balance and healing.

I like how this is crisp and straight. This mixed with the one right below could be cool.
I like the painted on look of this. How it's slightly edgy.

thanks so much for continuing to work with me as I am getting a better idea of what I want. It has taken me some time to refine what I like, so thank you so much for all of your patience.

I really like this logo that I have uploaded with the circle and the rocket shooting up out of it. I would like to use that concept but change it slightly. I would like the circle around it to be the snake eating its self. You will see I have uploaded a picture of one that I like.
then inside the circle where you see the exhaust from the rocket, I would like that instead to be the double helix. You will see some examples of them that I have uploaded. Instead of the rocket at the top, maybe just a triangle without a bottom line, so it's like an arrow, or maybe that 3rd eye could go in place there...or if it really looked right, you could keep a rocket shape there...or if you had another creative idea for it I am open to that.

I love how the logo of the rocket makes it look like the rocket is shooting up, like its in motion. If it could still look like that, with the exhaust but still have the double helix in it that would be amazing.

if this is too complicated I would also love to see my name in the font that I uploaded placed below the circle that I uploaded, or inside it in a creative fashion.

As you can see I also uploaded some pictures of hands. I would love the cupped hands to be under the circle as if it were holding it.

Also, as a different idea I would love to see the cupped hands without the circle and just a double helix coming out of them.

I can't wait to see what you guys can do with this. I hope this isn't too complicated.

thank you for all of your hard work!

Colorful Mandala Inspired Logo Design for Massage Studio
US$ 499
We provide advanced therapeutic massage therapy services.
55
entries
21
designers
Hot New Aesthetic and IV Therapy Spa NEEDS LOGO
$499
Using beauty aesthetics : botox and fillers as well as IV Drip Therapy for hydration, recovery, health, wellness, diseas
80
entries
19
デザイナー数
Modern / Iconic mobile application for beauty industry
US$ 299
Our product is a mobile application for beauty services ... not limited to just salons and spas, but teeth whitening, sp
59
entries
22
designers
Exclusive salon in need of a unisex logo with a splash of health in there
299 USD
We are an exclusive hair salon with an amazing color line, mainly focused on men & women haircuts, color, lash extension
94
entries
7
designer
A Well Nourished Life
499 US$
A Well Nourished Life is a series of 95 elements that people can use to foster nourishment in themselves and their envir
116
entries
42
diseñadores
modern, luxury & creativ Design for Towels in Germany - be creative! we want something unusual with a distinctive charac
269 €
We sell high quality towels for the bathroom and spa. Towels, bath towels, guest towels, bath rugs, bathrobes - high qua
168
entries
44
designer

今すぐ始める
Young aspiring well-being brand is looking for a logo and possible long-term design partners (label & packaging design)
269 €
Our mission is to support improvement of health, beauty and sense of well-being. Our vegan products aim to support those
413
entries
83
designer graphistes
Upscale minimalist logo for solo holistic esthetician
299 US$
I'm a holistic esthetician working with women who prefer natural ways to improve their skin health. I take a holistic ap
229
entries
47
diseñadores
Need logo for company that sells diffusers and essential oils
US$ 299
We sell diffusers and essential oils.
4
entries
4
designers
Modern and simple looking logo needed for plastic surgeon practice
589 €
i am a plastic and aesthetic surgeon and of course most of our customers are female, between 20 and 45 years and are int
284
entries
62
designer
Update my logo
$699
Martial Arts education website
250
entries
29
diseñadores
Make me beautiful!
US$299
I need a logo design for a small aesthetic practice in the Washington DC metro area. I am an RN who specializes in Botox
131
entries
19
diseñadores