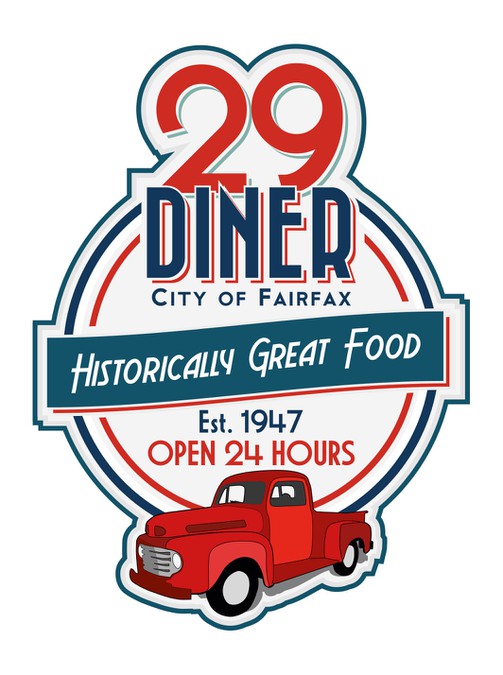 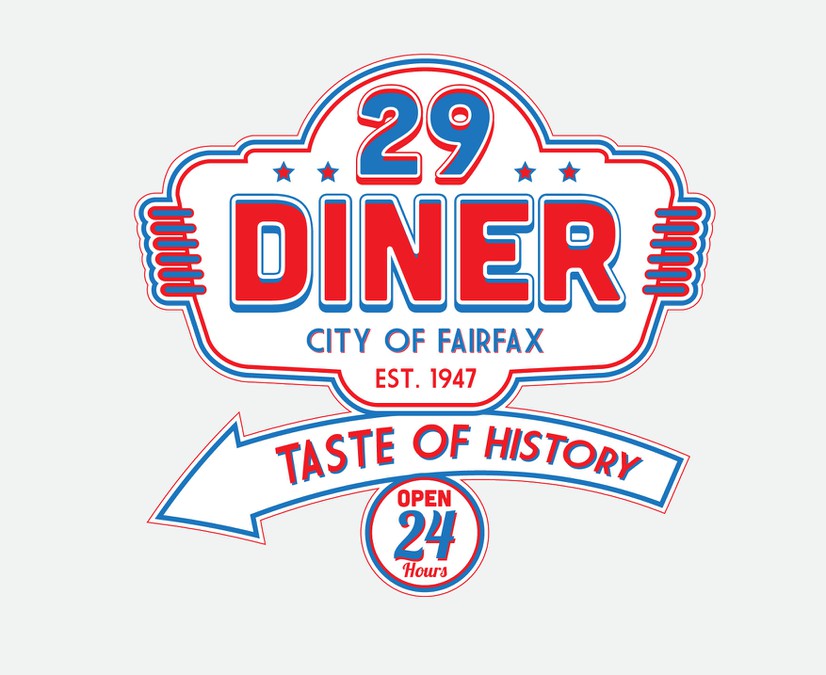 Virginia Historical Landmark - The 29 Diner Since 1947 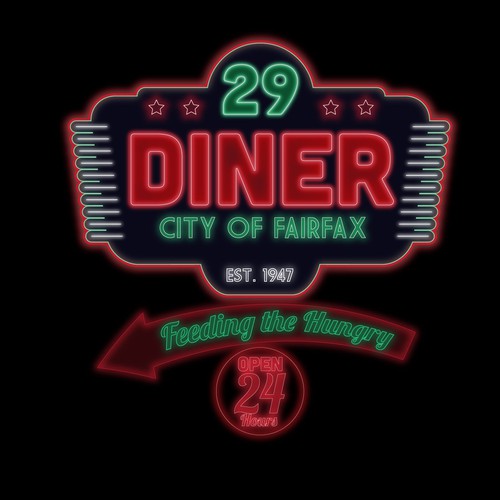 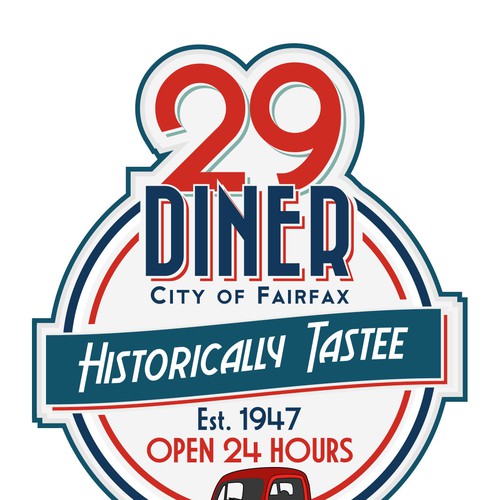 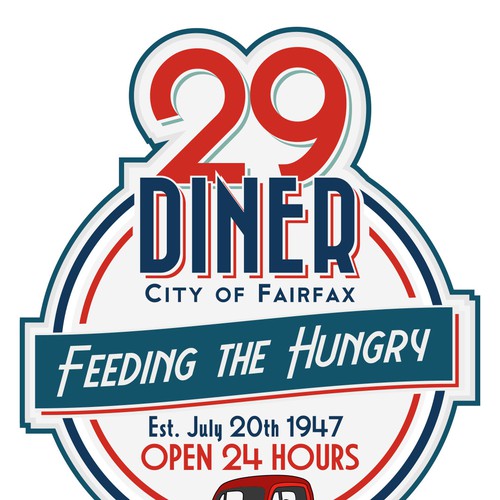 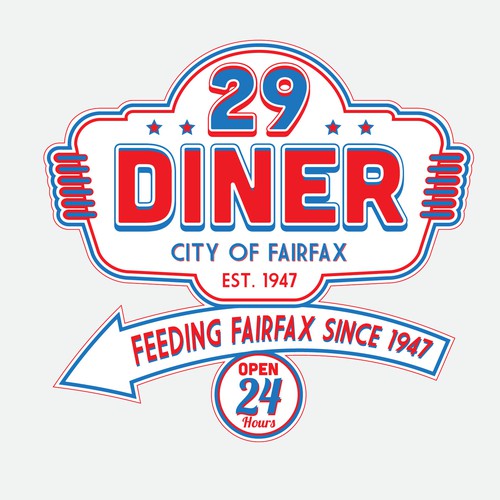 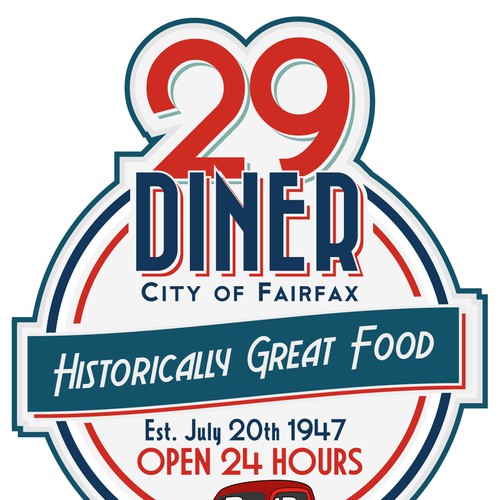 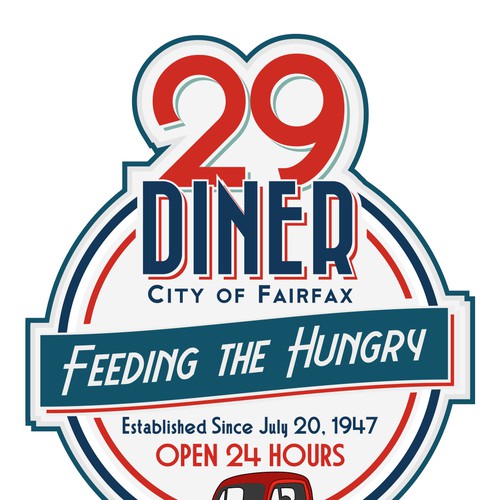 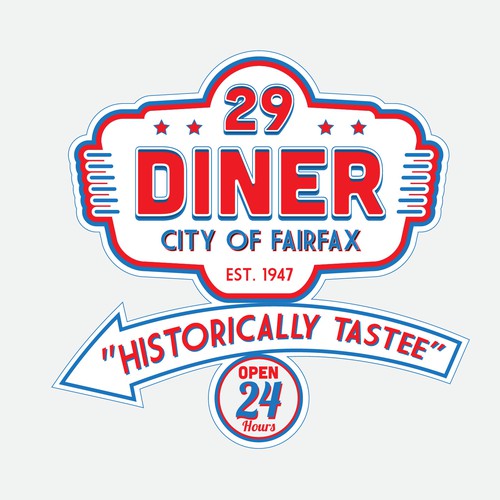 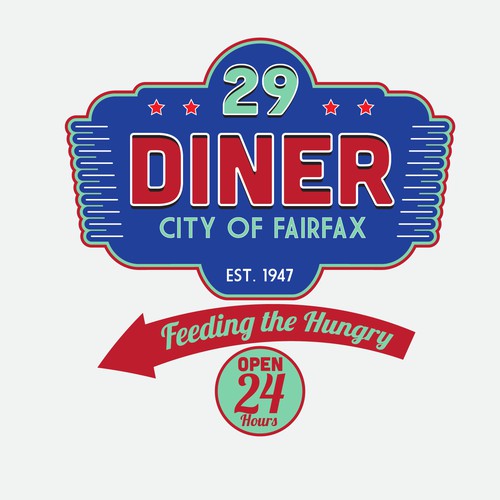 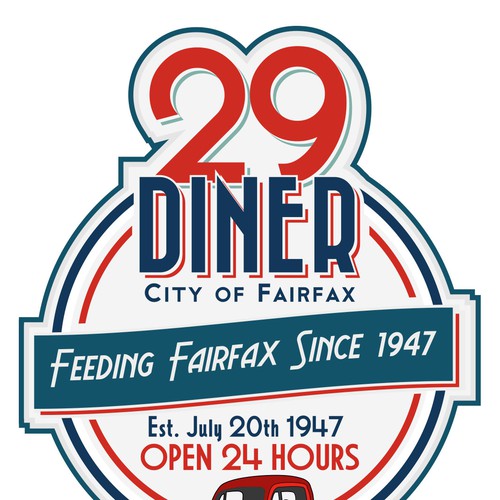 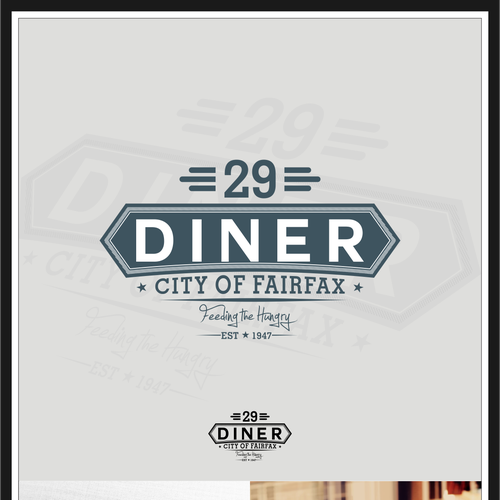 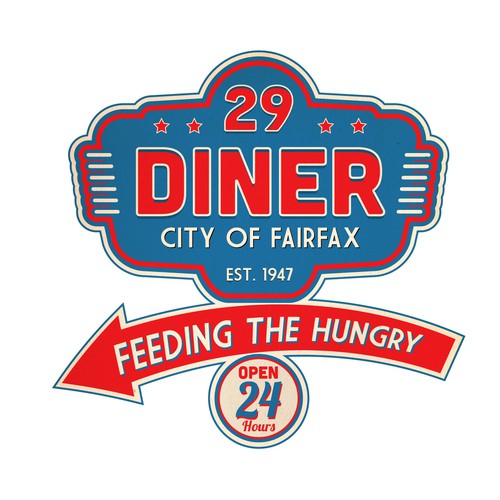 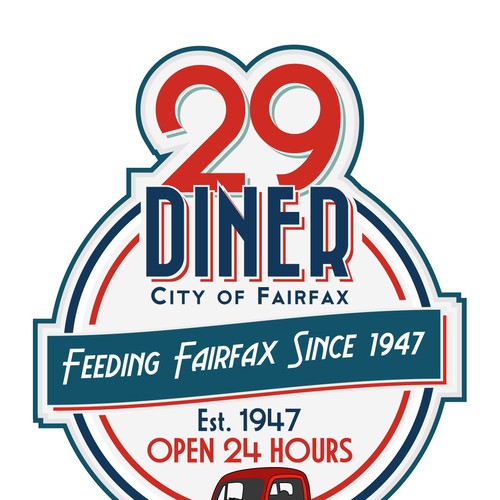 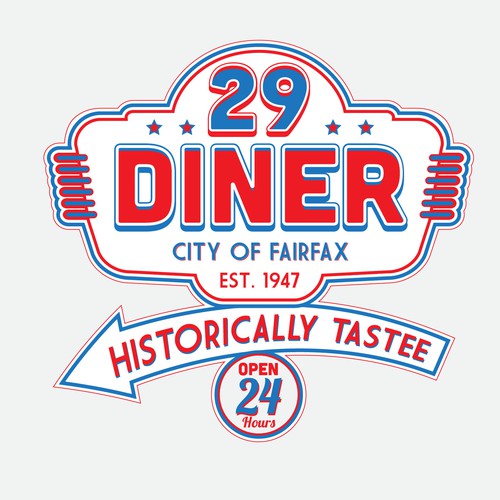 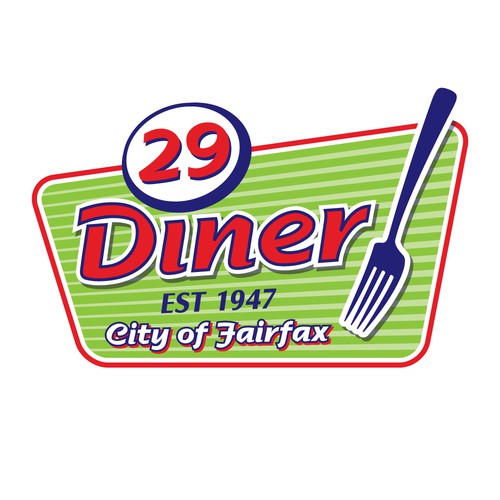 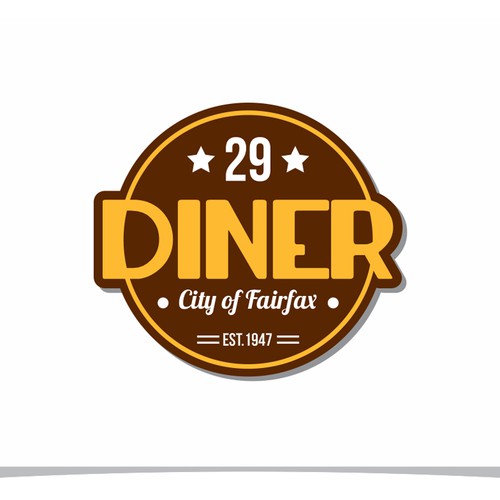 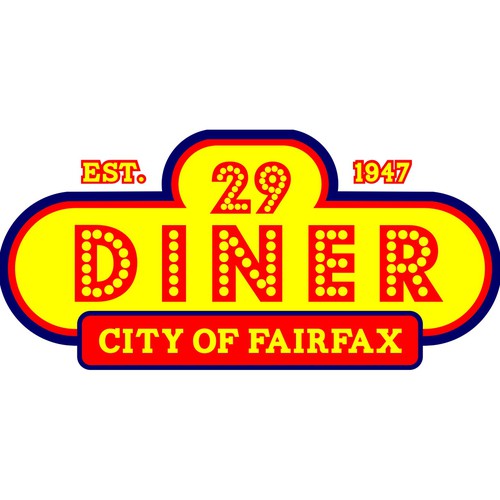 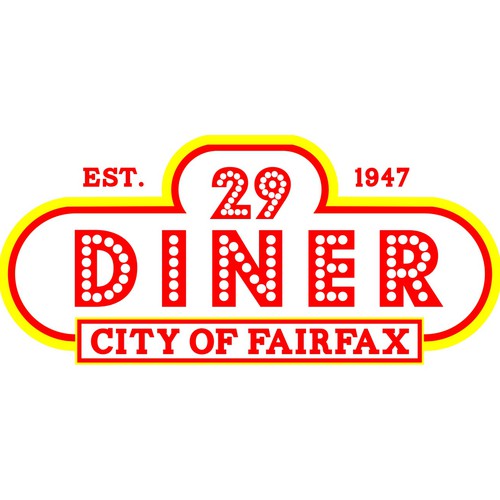 29 Diner is a Virginia Historic Landmark. 29 Diner has been in business since July 20th 1947. Owned by United States Veterans. The CLASSIC 1950's diner is what we are. Open 24 Hours a day, breakfast and classics diner food.

The 29 Diner opened on July 20, 1947. It was built by the Mountain View Diners Company of Singac, New Jersey. D.T. "Bill" Glascock (deceased) purchased the diner and had it shipped to a strip of land that he owned in Fairfax, Virginia. Glascock and his wife, Elvira "Curly," ran the diner for the first several years, and thereafter leased the building to a succession of business owners.

In 1973, the Tastee Diner company bought the location and it became the Tastee 29 Diner."

In 1992, the diner was declared to be a historic site. Marc Christian Wagner, an architectural historian from the Charlottesville-based Preservation Associates of Virginia organization wrote the statement of significance. The opening of the statement declares:

"The Tastee 29 Diner is a rare survivor among the once-numerous streamlined Moderns diners that operated in the United States. While it is rare to find one of these 1940's diners still standing, it is even more unusual to find one still in operation. The high quality of this Mountain View diner has withstood the test of time in a hostile environment."

Thus, in 1992 the Tastee 29 Diner was added to the list of National Register of Historic Places.

In the late-1990s, Fredy and Ginger Guevara (Ginger being a former waitress of the 29 Diner in the mid-1960s) bought the location and restored its original name of 29 Diner.

For years the diner was open twenty four hours a day, seven days a week, with the exception being Christmas Day. As of January 2009, the diner closes Monday nights due to the recession facing the United States.